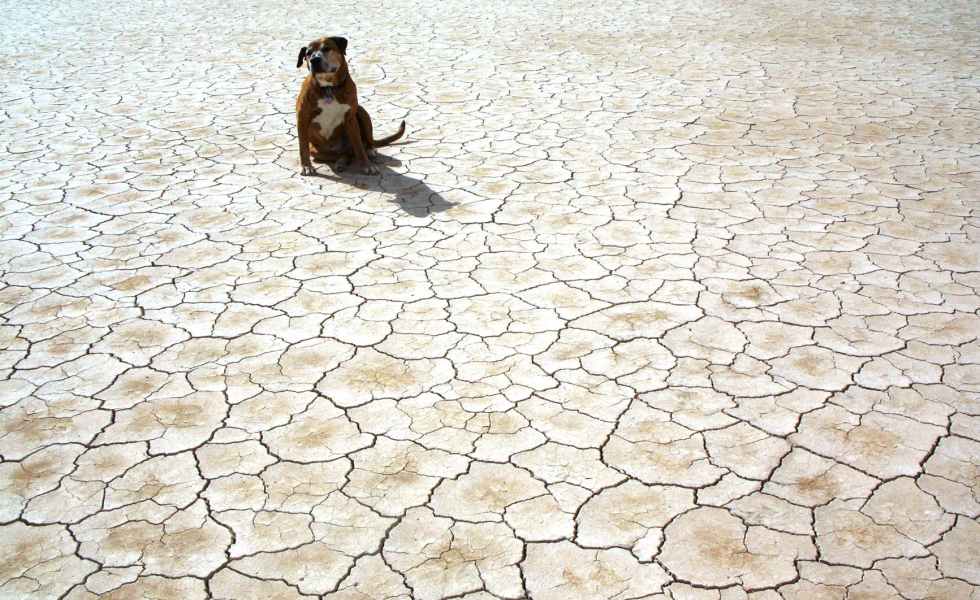 In 2009 I was diagnosed with Post Traumatic Stress Disorder (“PTSD”), the cause of this was a result of deployment as a Combat Medical Technician during the invasion of Iraq in 2003, now no matter your political opinion or your stance of war. It was my choice to join the British Army, it was my life path.

This resulted in the PTSD I have today. I am not unable to change the path I took, but I am able to stand proud and say I served in the best military in the world.

Joining the army made me who I am today, it gave me many skills it also gave me the ability to be resilient, stand up for what is right and the foundations of the dedicated professional I am today.

But it’s the 21st century, I PTSD had a significant impact on my mental health, this always leads to a fear that I would fall between the cracks.  I thought I had become one of those, I was saved by a series of events that led me to reach out for help in 2009. I was referred to Combat Stress.

This referral was the biggest eye opener that I have ever had, it was much bigger than the day I got off the train for my basic training, even bigger than when I realised that it was time to be an adult.

I began to learn after my PTSD diagnoses that I had developed a lack of fear, this was not  me being brave, it was my mind trying to manage every day life at high intensity. Over a number of years that I realised that decisions I made and the risks I took were beyond crazy.

I have seen more dead bodies in various states than I would ever want anyone to see from the smallest baby to the most indescribable.  I have stood in harms way on many occasions to protect others, I on occasions was injured as a result. All of these were what I thought to be conscious choices however in hindsight some were more dangerous.

Reflecting on these and many other decisions, it was clear that the infamous four words so readily banded around Post Traumatic Stress Disorder were having a huge impact on even some of the most basic aspects on my life, even going to the shops was unexplainably difficult. I was looking for the escape route, I was conscious of ever single person. I would go in for a pint of milk and leave with about fifty quid’s worth of stuff.

This was far from the level person I thought I was, I had allowed myself to walk a path of self-destruction.

After my diagnoses in 2009 I closed down, I pushed people away and lost touch with a lot of people around me and in essence had fallen between the cracks through my own choice. It was one that I would come to regret. In 2010 after my PTSD diagnosis I took myself to the brink. To this day I can see the moment that I was going to end my life, make it all better and make the demons go away, the reason I can see it is because I was going to take my life and had taken every step except the final one.

It was in this moment, this realisation that I was no use to anybody dead, I certainly was not going to be any good to my then two year old daughter, I wouldn’t see her grow up into the amazing person she has become and the destruction of those around me by my act.

I realise now that life is worth living and it can be the smallest of things that can change the path, I want YOU to realise that life is worth living. The cracks are exactly that, they are never deep they are just part of the life we lead. You, Me, everybody has them, step over them and if you find yourself in one, do not get angry, don’t lose focus make it your drive to a positive change.

There are a lot more positives in the world, you just need to look beyond the negative rubbish that is spouted by the few. Because it is those who shout the loudest that get noticed. It is the quiet ones that are missed.

Samaritans – for everyone
Call 116 123
Email jo@samaritans.org

This site uses Akismet to reduce spam. Learn how your comment data is processed.